Background:
The Lake Placid Sinfonietta would celebrate its 100th Anniversary season in 2017. The chamber orchestra had a long history in the region dating back to the old Lake Placid Club, but after the club went bankrupt in the 1980’s the orchestra spun out as a separate not for profit and moved performances to the Lake Placid Center for the Arts.

Core issue:
Over the last few decades audience participation had declined significantly as the audiences for classical music declined and competition for summer season tourists and local resident activities increased.

Process:
Adirondack Strategic Marketing in conjunction with Orange Olive Design did a brand review in 2015 and identified a number of key changes that were necessary. Original digital photography and video content needed to be created to build a core library of assets to develop marketing and advertising efforts. The old logo was modified to look more updated and easier to read.

Most importantly a strategic marketing plan was created identifying that programming and advertising budgets were inadequate and that years of underfunding these crucial areas was most likely the reason interest in attendance had declined. Significant increases in the budgets were requested and approved allowing for better quality programming, hiring of marquis name artists for key concert dates, and the advertising budget was used to create high quality original ads with more frequency in local/regional/media including a major new effort in social media that had been virtually nonexistent in years past.

Results:
Attendance was up on average XX% over the three year period at the Arts Center concerts including two back to back sold out performances for the season openers in the 100th season. Annual gala attendance increased by over 30% as well. The declining trend at concerts was turned around in the 2016 season and the 2017 season was the best in over 30 years.

Background: The Lake Placid Sinfonietta celebrated its 100th Anniversary season in 2017. The chamber orchestra had a long 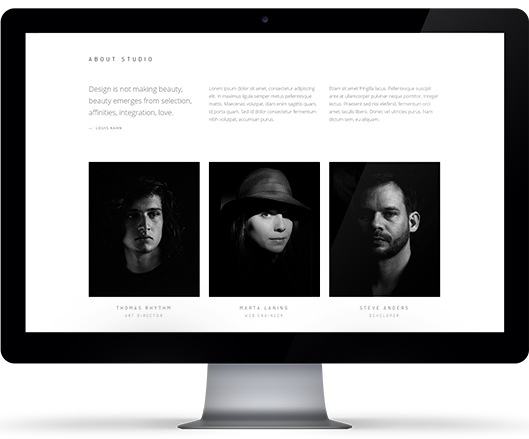